2019 promises to bring some exciting new innovations in smartphone features – for example, foldable and 5G smartphones are finally going to be a reality in the coming year.

From the powerful Qualcomm Snapdragon 855 and in-screen fingerprint scanner, to foldable screens and 5G compatibility, upcoming phones in 2019 have a lot to offer and could potentially come with features that revolutionise the way we use mobile phones.  In response to consumer demand for increasingly advanced smartphone technology and the ever-growing competition among phone makers, companies are striving to stand out from the pack in order to attract as many customers as possible – which translates to impressive phones with innovative features.

Here are some of the most eagerly anticipated smartphones that are likely to be launched in 2019:

The Galaxy S10 is due to be released in the first quarter of 2019, and it is heavily rumoured that the phone will be 5G capable. Initial speculations suggest that Samsung and Verizon have entered into a partnership and have started working on a 5G phone that will make a debut in the market early by the next year. This innovative smartphone could be sized at around 5.8 inches, with a Galaxy S 10+ potentially planned for release at the same time with a predicted size of around 6.1 inches. According to current speculation, the phone will come fitted with a trio of rear cameras, Snapdragon 855 power and in-display fingerprint sensors. 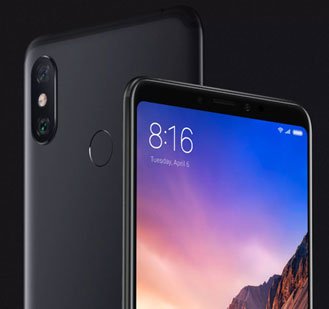 Another 5G-capable phone that is rumoured to be scheduled for launch in 2019 is from Xiaomi. The Xiaomi Mi Mix 3 is likely to feature an impressive 6.9-inch full-screen display. The phone should be powered by the next-generation Qualcomm Snapdragon 636 chipset, which supports 5G and combines high performance with low power consumption. The Mi Mix 3 could sport an impressive slide-out front camera system similar to Oppo’s Find X, and 10 GB of RAM. It may be released in the third quarter of 2019. 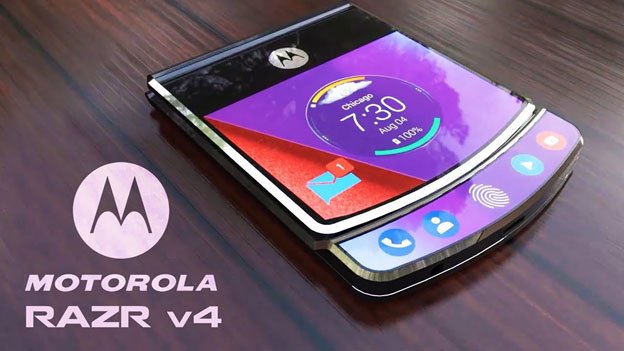 Motorola is reportedly working on a foldable phone that may carry the iconic Motorola Razr branding. It could be a flip phone, but with a full, foldable screen once opened. Recently, Motorola filed a patent for a two-screen folding phone that flips out so that users can access its functions in tablet form. The patent describes hinges, a 7-inch display and two cameras on the phone, and outlines the option to prop up the phone into a tent-like display mode.

The Pixel 3 Lite and 3 Lite XL are rumoured successors to the Pixel 3 and Pixel 3 XL. Based on the leaked images from Rozetked.me, this mid-range device appears similar to its more expensive counterparts launched in October 2018. These phones will come in a plastic design with a coloured power button.

The Pixel 3 Lite could feature a 5.5-inch display, and the Lite XL could come with a 6-inch, full HD (high-definition) display. On the front, the image leaks show a display with large bezels at the top and bottom. The display is rumoured to be an IPS panel rather than OLED on the Lite model. 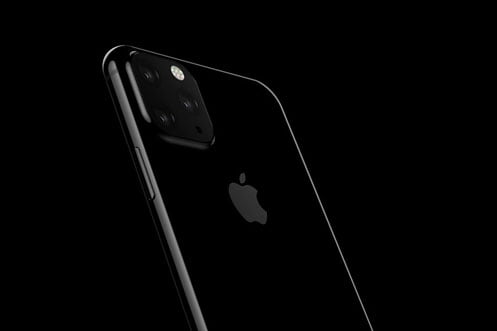 Leaks purported to be directly from Apple revealed that the smartphone maker is working on reinventing the iPhone. A new leak from the Ice Universe, a Samsung-specialist with a solid Apple track record, states Apple will remove the notch from its iPhones and use a ‘punch hole’ design, similar to the one Samsung has launched on Galaxy A8s.

However, one thing is almost certain – the next iPhone won’t be a 5G-compatible handset. A report from Bloomberg says that Apple plans to hold off the launch of 5G-compatible iPhones until at least 2020. 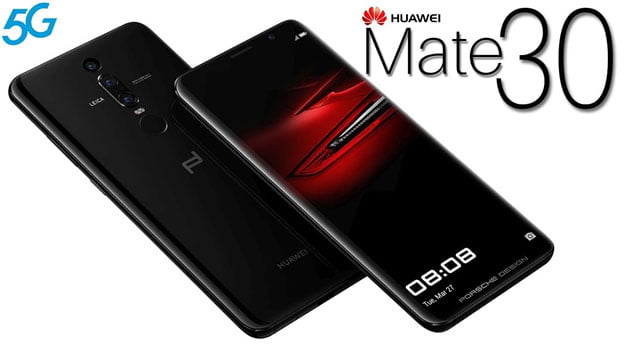 Huawei, one of the topmost supporters of 5G, has also indicated their intentions to launch their first 5g-compatible handset in mid-2019. In addition, it looks set to be the company’s first foldable phone. Online speculation suggests the Mate 30 will be powered by the top-end Snapdragon 845 chipset.

Overall, upcoming smartphones in 2019 will be ultra-advanced and revolutionary. The information available based on rumours and leaks has already set up high expectations among customers and phone makers. However, it is difficult to say which phones will offer what and who will take the greatest share of the market next year.

With 5G rollout not expected to be fully operational until 2020, only the very early adopters will be looking to purchase a phone based on its ability to connect to the new network. However, with all the other improvements in design and technology, 2019 promises to deliver a range of phones with features that will encourage consumers to get excited.

Note: This Info based on Leaks & Rumors. I don’t guarantee it to be 100% accurate.