Few years back, it is very rear to see the tablet laptop in consumer’s hands, as tablet laptops are bulky and look not so sexy. In these years holding a flat screen with a touch interface is wow factor and it sounds like one thing out of world. In 2010, when Apple introduces its iPad; tablets has become more than just a curiosity. Apple brings inundation in tablet market and, become a hero of the youngsters and business peoples. 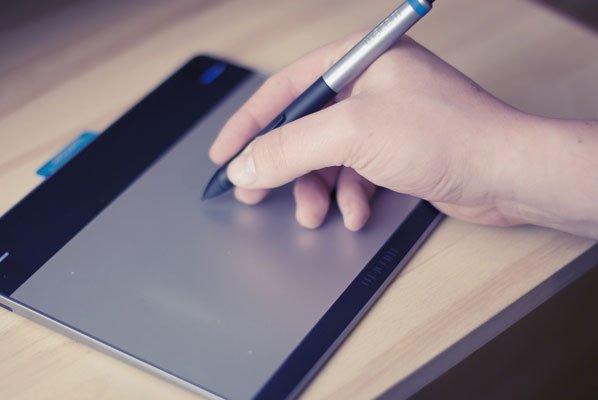 Initially, Google design the original build of Android for smartphone devices, but company continues to work on improving. In 2011, Google introduces its first update called Honeycomb, also named Android 3.0, this update is made with tablet devices in mind.

Tablet laptop remove the gap between a smartphone and laptop (You can say that the one device for smartphone and laptop). Tablet laptop has fast processor then smartphone but less processing then best laptop. Tablet can easily replace your laptop if you are not an IT professional or a business man; you can watch video, listen music, play games and even write a document. More companies are working on making apps for tablet to make them best tablet to use. It would not be wrong to say that Android tablet is a new age in laptop market and also as already mentioned early tablet become a king of market.

In the tablet market, there are two essential viewpoints with regards to device design. In a one hand there is Apple iPad and in other Android tablet, both are far differ from each other. Apple has strict control over the whole outline of the iPad from the user interface (UI) to the actual hardware, everything is control under Apple. While Google only make operating system and other companies like Samsung, HTC, etc. handle the hardware. Hardware manufacturer may even adjust the UI without changing the efficiency of the operating system. The main thing is that, if you look at two iPad models they look like identical to each other; while if you took any two Android tablet models, you may see very big difference. Even Google not set any standards for tablet size, screen dimensions, weight or look.

Which one is better? It’s depending on use to user, but Android tablet become more popular as they have tweak settings, change things easily and gives you very user friendly interface. It’s not saying that Apple iPad is not popular and can’t exist in market, it’s have its own market due to its sleek design and a clean operating system. At last, both tablets will perform same tasks with little using difference. 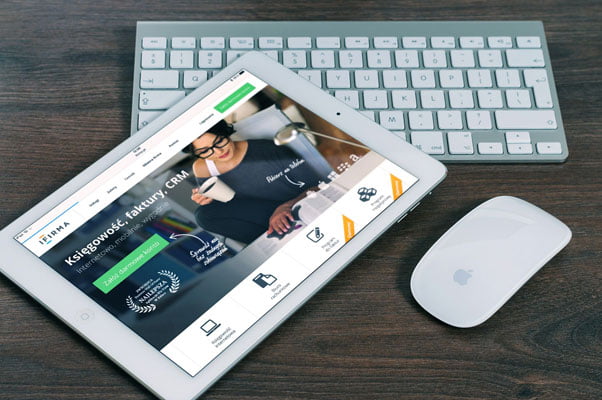 Due to many manufacturers, android device have vast verity of devices and have multiple designs and somewhat different functionality. On other hand, Apple iPad has only 1 design. Another reason why Android lead in a market is that time to time upgraded operating system. From the initial release Android releases many versions, these are as (Google give the code name for its Android version and start it with Android 1.5 “Cupcake” the earlier versions 1.0 and 1.1 were not released under specific code names, but 1.1 internally called “Petit Four”, though this name was not used officially) following data shows you Android Version, Code Name, API Level & Release Date: 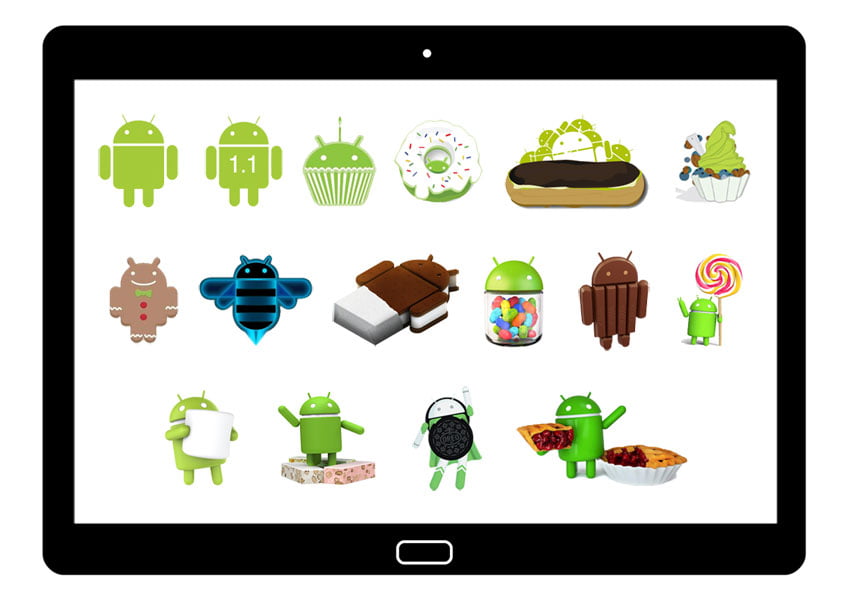 With coming of Honeycomb – Google make this version taking tablet in mind, tablet market boost up and company like Motorola start making tablets.

If we go with apps, apple provide limit to download or purchase apps from their app store; while you can download apps designed for Android from Market or elsewhere. But its dangers to download third party software’s as you may download virus to your device. For downloading third party software on Android device you may have to change your device’s settings to allow it to accept apps from unofficial sources.

Now in a market there are many cellular Android Tablets, but you may not say that they are smartphone. You can make calls through Skype, Whatsapp, Facebook etc. apps with mobile data or Wi-Fi, but you can’t call over your SIM enabled number. 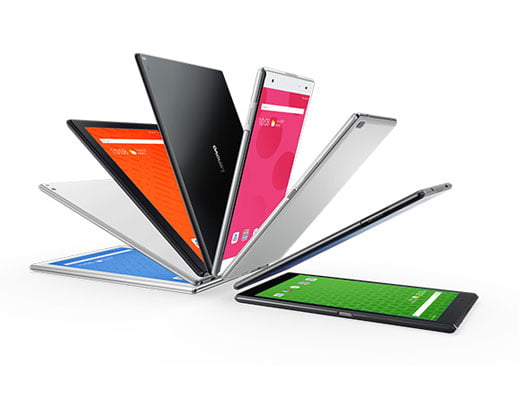 Features And Specification Of Android Tablets:

There may be a table which has some other components or less then this list, it’s all differentiated by device to device. You can also found verity of Google Android operating system version on any android device, list of android versions already described in this article. 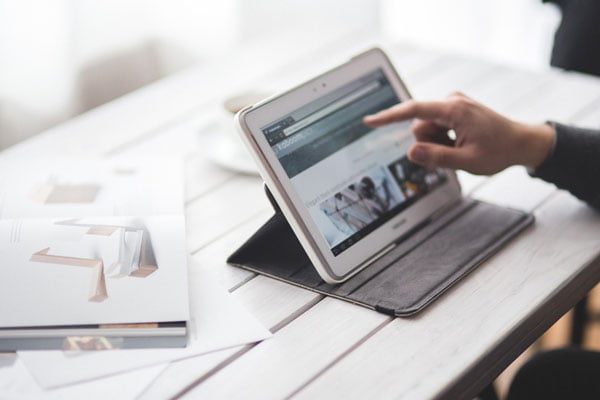 How To Choose Best Android Tablet:

Before you go to buy an android tablet, first make your mind clear and ask some question from you:

Good news is that there are lots of verities in a market for Android tablets and you can easily choose from them according to your need.