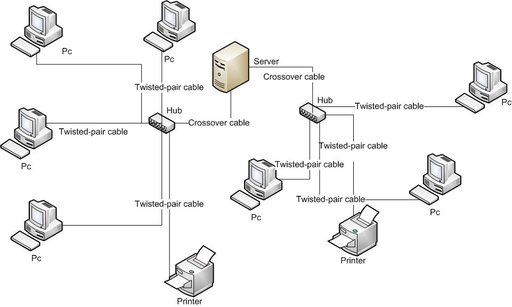 A computer network device is any hardware component that supports or enables the transfer of data, or information among connected devices. When there is a collection of hardware components and other computers interconnected together by a communication channel, it is called networking. This connections allows the sharing of files and data among the connected devices. When more than one devices is able to carry out the process of sending or receiving data to or from another device with each process successfully carried out by a device, then the two devices involved are said to be in a network. With the hardware components or devices being connected together, once there is a transfer of information from one device to another or more, the term networking is accomplished.