According to the researchers from Stanford University School of Medicine in the US, smartwatches and other wearables that continuously measure vital signs can detect changes in the body up to nine days before COVID-19 symptoms appear. The team has analyzed data from 32 individuals infected with COVID-19 which were identified from a group of about 5300 participants. In the study, they found that 81% i.e. 26 individuals had alterations in their heart rate, time asleep or daily steps taken.

The study has been published in the journal Nature Biomedical Engineering and found that for 22 cases, they were able to detect changes before or at onset symptoms, with four cases detected at least nine days earlier. Early detection is vital to mitigate its spread by increasing self isolation and early treatments.

“Although they are highly sensitive, nucleic acid-based diagnostics may require samples gathered several days post-exposure for unambiguous positive detection,” the study authors said. “Moreover, they cannot be implemented routinely at low cost and are constrained by emerging shortages in key reagents,” they added. “In addition, we developed an online detection algorithm to identify early stages of infection by real-time heart rate monitoring,” they said. 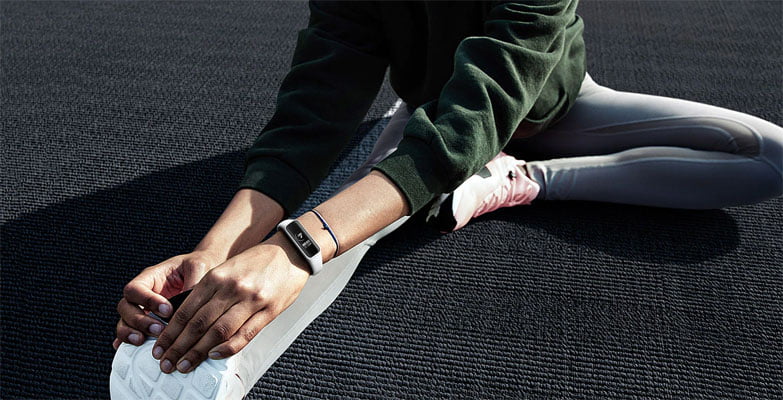 The findings suggest that activity tracking and health monitoring via smartwatches may be used for real-time detection of respiratory infections. The researchers noted that smartwatches and other wearable devices are already in use by tens of millions of people worldwide and measure various physiological parameters like skin temperature, heart rate and sleep.

Currently, most diagnostic methods include sampling nasal fluids, saliva or blood, and followed by nucleic acid-based tests for detection of active infections or blood-based serological detection for past infections. 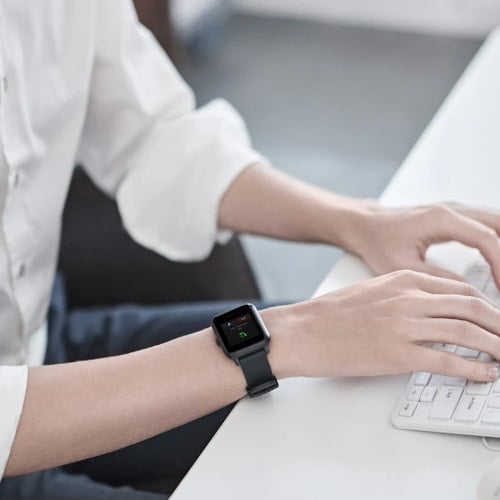 Are you a smartwatch owner? Which is your favorite smart watch? Let us know your views in the comments section below.