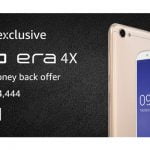 Xolo Era 4X smartphone has been launched in the country which the 30-day money buyback offer. When the customer is not satisfied with the performance, Xiaomi will take back the phone and return the entire amount. Thus, if you are not impressed with its features, you get a full refund within 30 days from the date of purchase. It comes in two variants of 1GB and 2GB priced at ₹4,444/- and ₹5,555/- respectively. Here are the details about this latest android mobile: 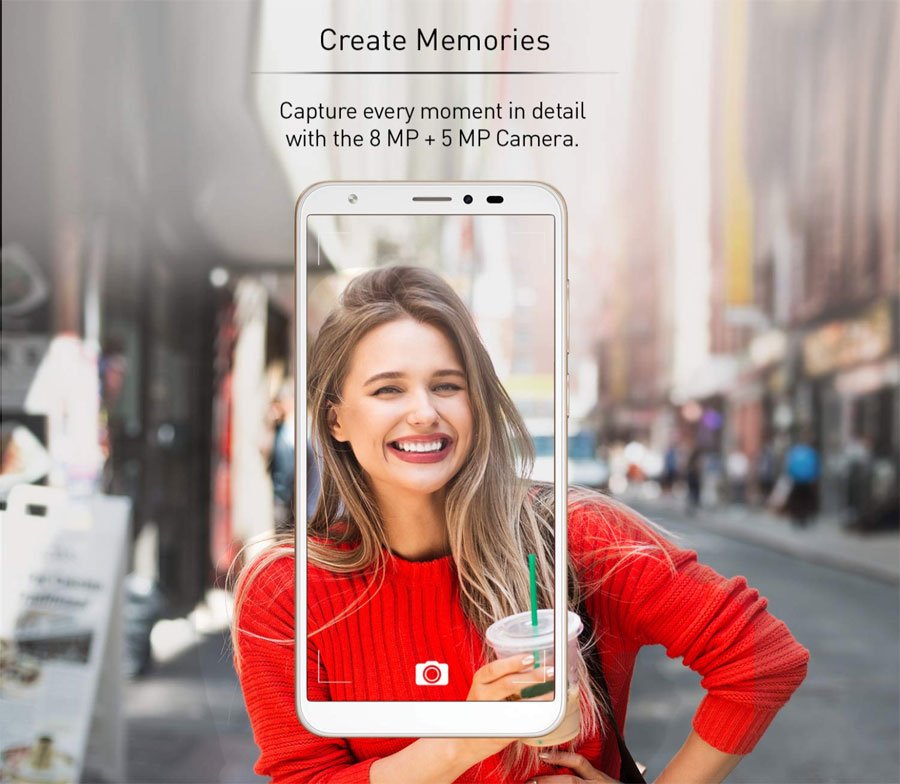 In terms of photography, Xolo Era 4X features an 8-megapixel primary sensor along with LED flash on the back. At the front, it has a 5MP sensor backed by soft LED flash for taking selfies and video calling. It is juiced by 3000mAh non removable battery with AI technology. 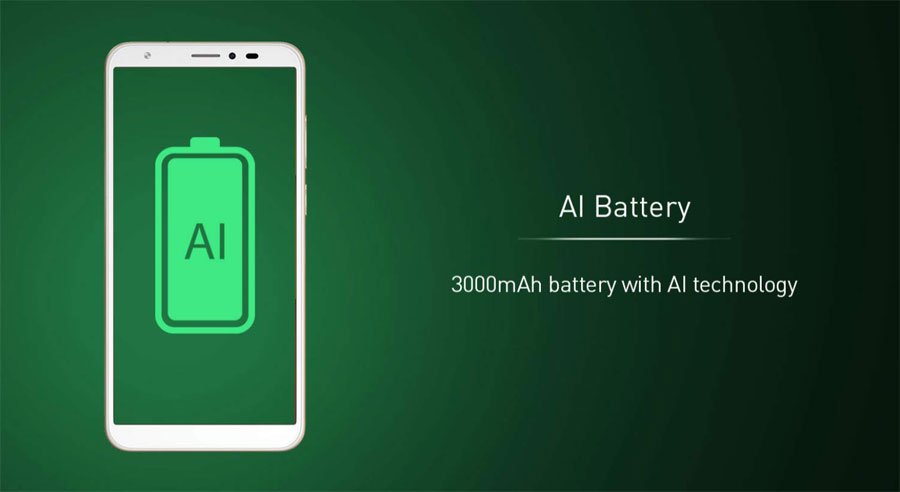 A quick look at specifications of Xolo Era 4X:

Share your views about Xolo Era 4X with us in the comments.