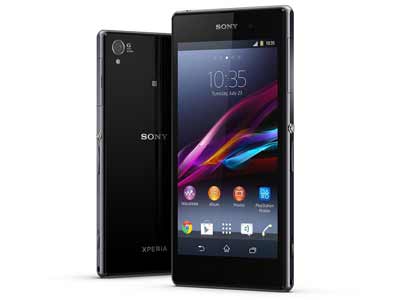 Z1 has 16GB of built-in storage, which is expandable by another 64GB via a microSD card and comes with black, white and purple colors variants.

When it come in a market 2013 then it has Android 4.2.2 Jelly Bean, but in first month of 2015 firmware update for Z1 and now its support Android 5.0.2 Lollipop. In this firmware update Xperia Z1 get many things like content from internal memory to external microSD card, notification LED light, etc.