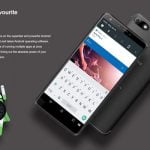 Panasonic while expanding its portfolio in India has launched a new smartphone. It is called Eluga Ray 600 and comes with a price tag of ₹7,999/-. It also goes on sale during the popular Big Billion Days of Flipkart from October 10 to October 14. Let’s check out the details about the smartphone:

Panasonic Eluga Ray 600 sports a 5.99-inch HD+ IPS display and is powered by 1.3GHz quad core MedaiTek M6739WA processor. It houses 3GB of RAM and 32GB of internal storage that can be expanded further via microSD card up to 128GB. The smartphone runs on Android 8.1 Oreo operating system. 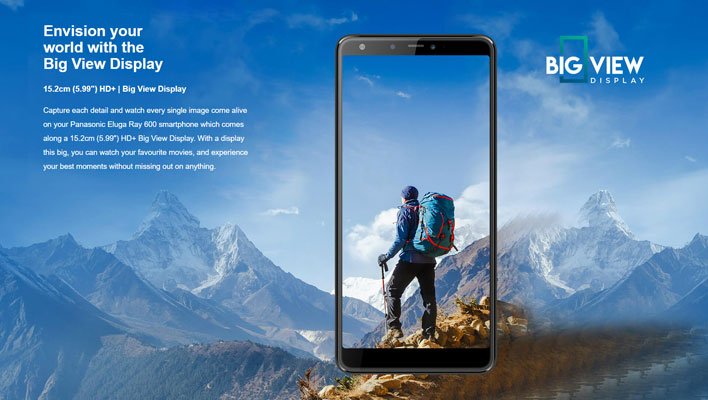 In terms of optics, Panasonic Eluga Ray 600 has a rear 13-megapixel autofocus sensor with flash and an 8-megapixel selfie sensor with flash for selfies and video calling. The smartphone comes with decent set of features such as bokeh effects, time lapse video with auto scene detection, multiple camera modes and more. It is backed by 4000mAh battery that claims to offer one day worth of battery life. 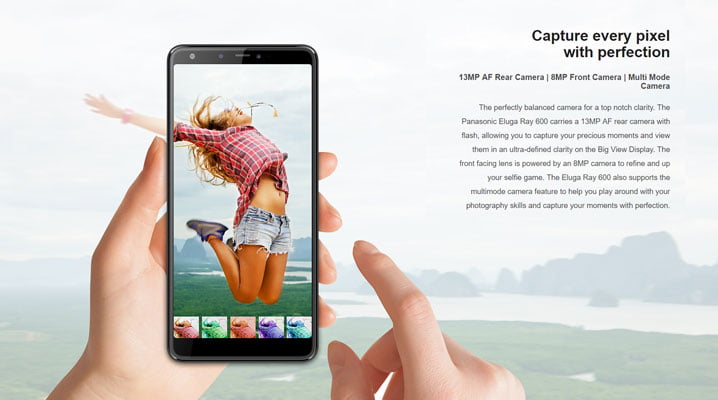 The connectivity options of this dual-SIM smartphone include GPS, FM, Wi-Fi 802.11 b/g/n, Micro USB, OTG and Bluetooth v4.1. The sensors on board include proximity sensor, ambient light sensor, accelerometer and face unlock. 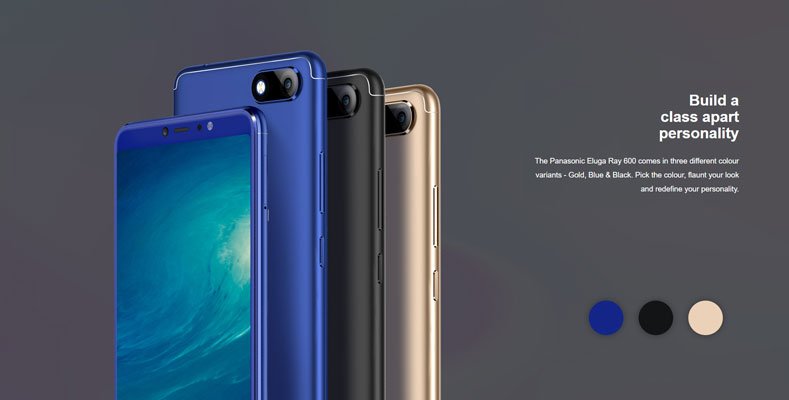 A quick look at specifications of Panasonic Eluga Ray 600:

Share your views about Panasonic Eluga Ray 600 in the comments.