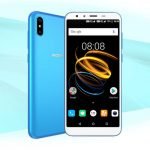 Another Flipkart-exclusive smartphone has entered the industry and is called iVOOMi i2 Lite. This smartphone maker has launched this handset below the ₹10,000/- segment. Priced at ₹6,499/-, it is available for purchase at Flipkart. Let’s check out the details about this dual rear camera phone: 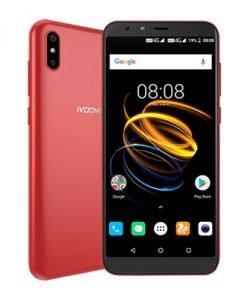 iVOOMi i2 Lite sports a 5.45-inch display with resolution of 720 * 1440 pixels. It comes with HD+ resolution and aspect ratio of 18:9. It supports screen mirroring on laptops to let users mirror their handset’s content to their TV screens. Under the shell, it is powered by MTK6739 quad-core processor clocked at 1.5GHz. It houses 2GB of RAM and 16GB of inbuilt storage which is expandable further via microSD card. The smartphone runs Android Oreo operating system. 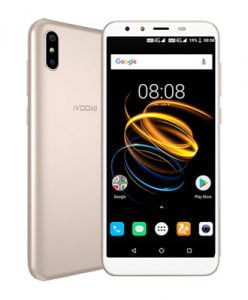 iVOOMi i2 Lite is a dual rear camera phone. It includes 13MP primary sensor with 2MP depth sensor. At the front, it has an 8MP selfie camera. It is fueled by 4000mAh non-removable battery which comes with 2A fast charge support. 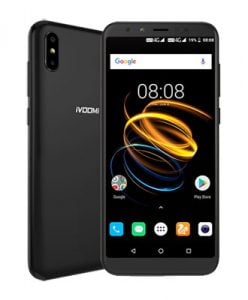 It supports dual 4G VoLTE and you can use both SIM cards at the same time for 4G support.  Though it does not come with fingerprint scanner but offers face unlock security feature. It is capable of recognizing the face of the user to unlock the device. The sensors on phone include proximity sensor, accelerometer and ambient light sensor.

A quick look at specifications of iVOOMi i2 Lite:

Let us know your views about iVOOMi i2 Lite in the comments section below.