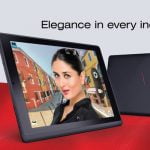 A new tablet has been launched in the country after a long time by iBall and is called Slide Elan 3×32. The tablet is priced at ₹16,999/- and is available at major offline and online stores like Amazon. It comes in black color option. Here are the details:

iBall Slide Elan 3×32 flaunts a 10.1-inch display having resolution of 1280 * 800 pixels. Under the shell, it is powered by quad core processor clocked at 1.3GHz along with 3GB of RAM. The tablet houses 32GB of internal storage that can be expanded further via microSD card up to 64GB. It runs Android 8.1 Oreo operating system. 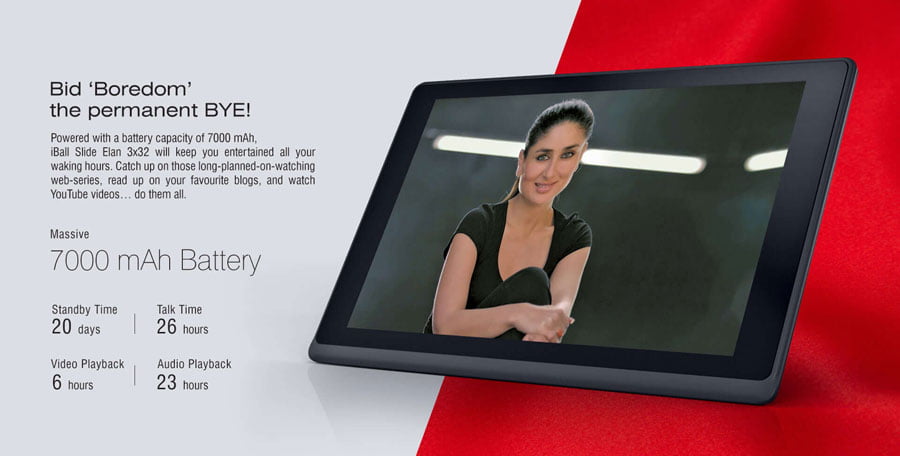 A quick look at specifications of iBall Slide Elan 3×32:

What do you think about iBall Slide Elan 3×32? Let us know in the comments.