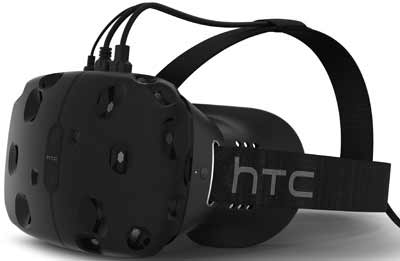 You like free gear? Interested in cutting edge matter? Know how to program? If you are shaking your head yes, have we got a deal for you.

Valve and HTC have begun to offer free development kits for their new Vive VR headset to fit developers, Ars Technical reports. Kits have already gone out to a handful of particularly select developers, like Bossa Studios (Surgeon Simulator, I am Bread) and Fireproof Games (The Room). And Valve plans on launching a new site in the next week or so where “all attracted developers, big or small,” can apply for a free kit.

Accepted developers will be sent a Developer version of the Vive. According to Valve’s Steam VR page, the Developer Edition includes “a headset, two controllers and two base stations — everything you need to dive in and start creates new interactive VR experience.” The kits “will be free, at least at first,” Valve spokesman Doug Lombardi told Ars Technica. They will start shipping out later in the spring in order to put up a hard body of games before the planned 2015 consumer start on.

This distribution way is definitely different than Oculus Rift’s approach, which is to sell the dev kits to anyone interested. Giving the kits to developers by application will make it much harder for the press and general public to get their hand on them previous to the commercial free, while concurrently creation it easier for sovereign developers with limited budget to get them. At least in theory — Lombardi did not offer any particulars on how many kits are going out and what the selection process will be.

Though “developers, big or small” are confident to apply, we don’t know what the range of selected developers will look like. Those developers already chosen, though, do show a liking for alternative work, so there will likely be strong representation of Indies.