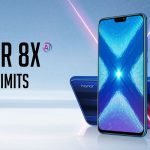 Honor 8X has been launched in the country with similar specifications of Redmi Note 5 Pro to give it a tough competition. It also comes with same price tag. The smartphone goes on sale exclusively on Amazon from October 24. It is a dual rear camera phone, carries a premium glass finish back and features a display notch. Also, the smartphone includes Dolby Atmos surround sound with stereo speakers. Here are the details: 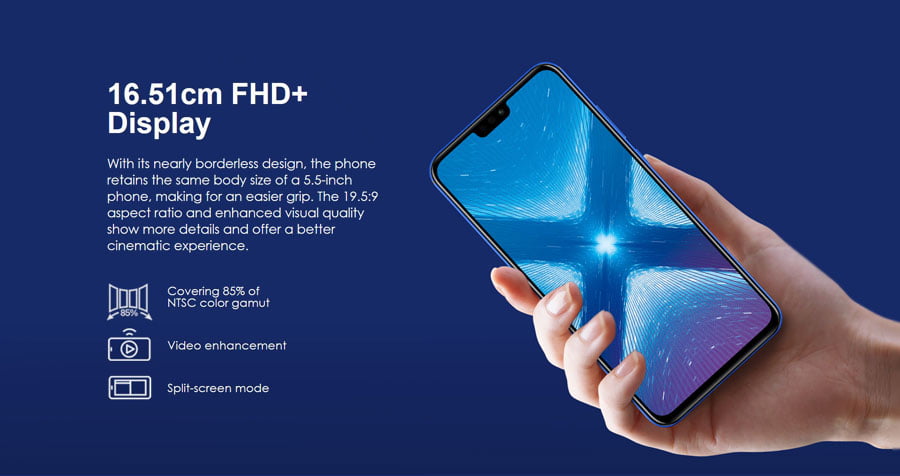 Honor 8X features display notch up front and thin bezels on all sides of the display. It flaunts a 6.5-inch full HD+ display panel with resolution of 1080 * 2340 pixels and 19.5:9 aspect ratio. The smartphone is powered by octa-core HiSilicon Kirin 710 SoC paired with Mali G51 and 4GB or 6GB of RAM. It houses 64GB and 128GB of storage options which is expandable via microSD card up to 400GB. It runs EMUI 8.2.0 on top of Android Oreo. 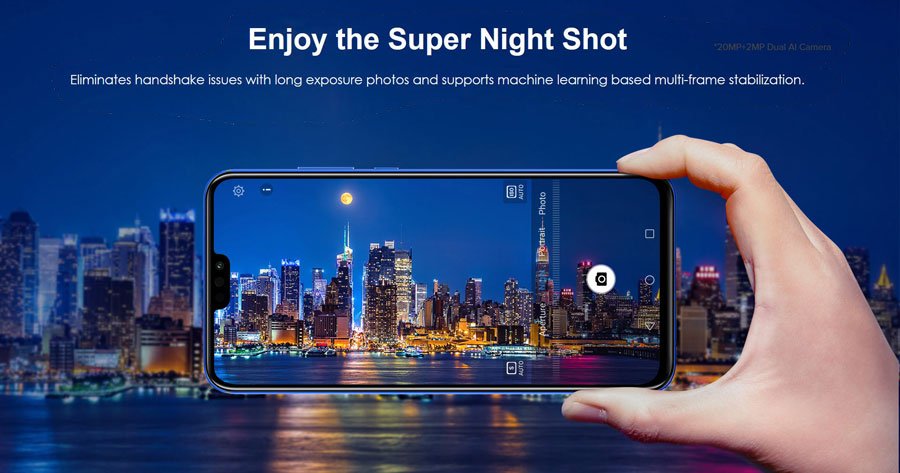 In terms of optics, Honor 8X is a dual rear camera phone. It includes a 20-megapixel primary sensor and a 2-megapixel secondary sensor coupled with f/1.8 aperture and PDAF. At the front, it includes a 16-megapixel selfie camera with f/2.0 aperture and fixed focus. The smartphone features AR stickers, portrait mode, HDR and super night scene among others. The handset is juiced by non-removable 3750mAh battery which support for fast charging and power saving battery features. 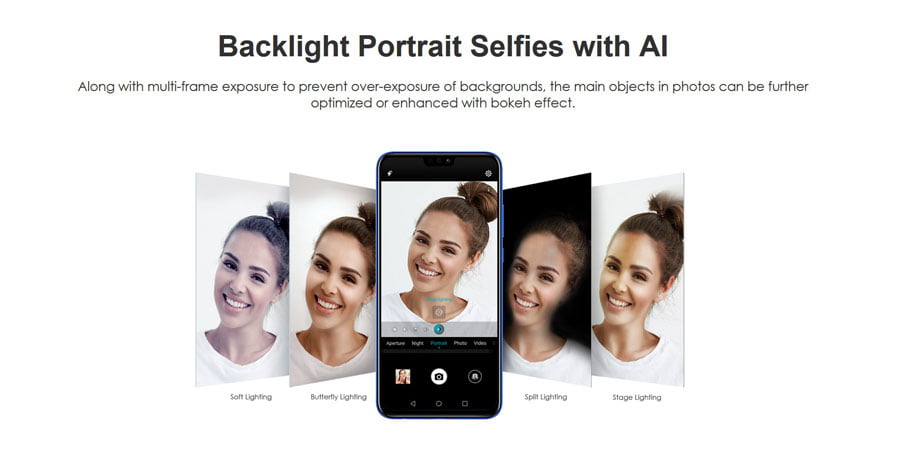 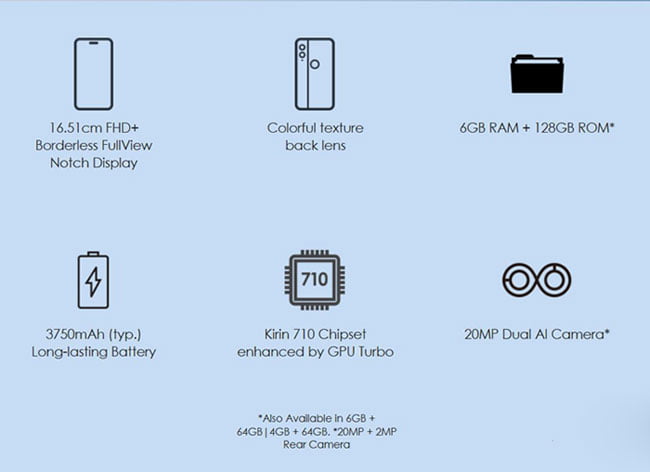 A quick look at specifications of Honor 8X: 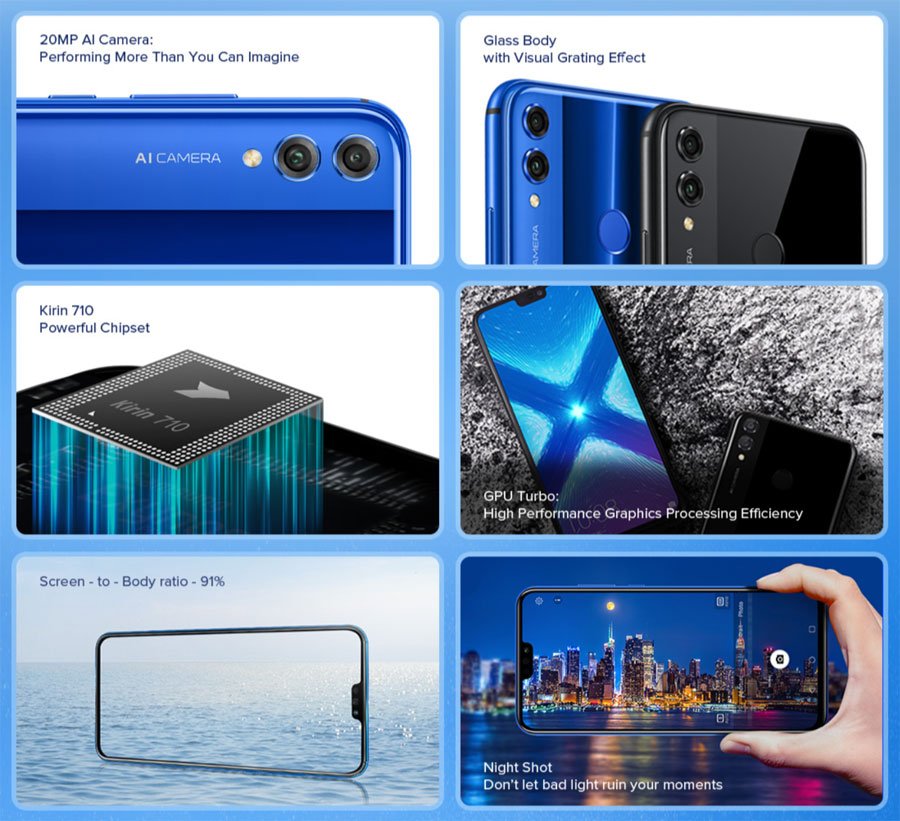 Are you waiting for the availability of Honor 8X? Share your views with us in the comments.