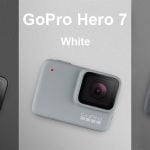 GoPro has launched three new action cameras in the range of Hero 7 series. These cover the GoPro Hero 7 Black, Hero 7 Silver and Hero 7 White. The prices start at ₹19,000/- for Hero 7 White and high-end model Hero 7 Black costs ₹37000/-. Hero 7 Silver costs ₹28,000/-. The cameras are available for purchase at Amazon. Here are the complete details:

All three models of GoPro Hero 7 feature 2-inch touchscreen panel. Also, these are water resistant up to 10 meters or 33 feet. These are compatible with GoPro app available for both Android and iOS. They feature voice control and back up footage automatically, thanks to the GoPro cloud subscription service. 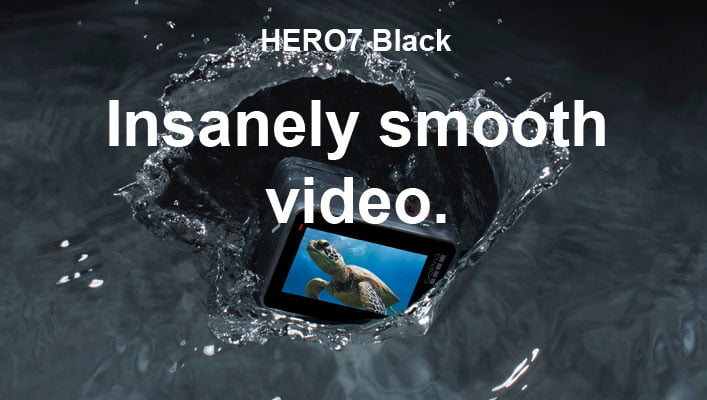 The flagship model comes with a number of attractive features. It includes HyperSmooth stabilization which the company claims to work underwater. It also offers a smooth footage even when riding a bike or running. In addition, there’s a useful Time Wrap feature to let you shoot fast time-lapse videos. You can live stream to Facebook, Twitch, Vimeo, YouTube and other platforms as well. 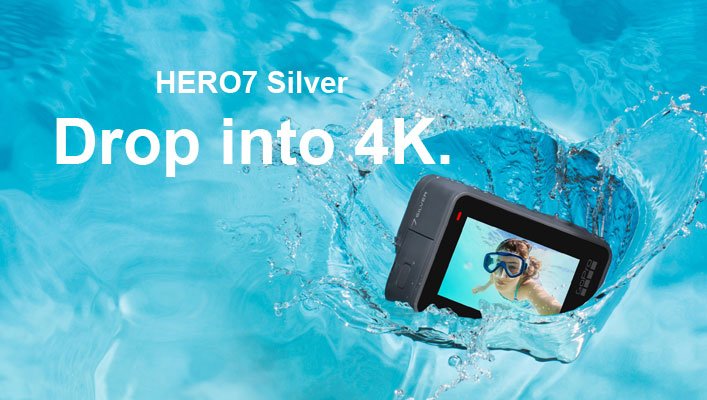 The cameras feature a smaller 10MP sensor. Hero 7 Silver is capable of recording 4K videos at 30fps and Hero 7 White can record at max 1440p videos at 60 frames per second. They can shoot and store vertical pictures and videos similar to Hero 7 Black. 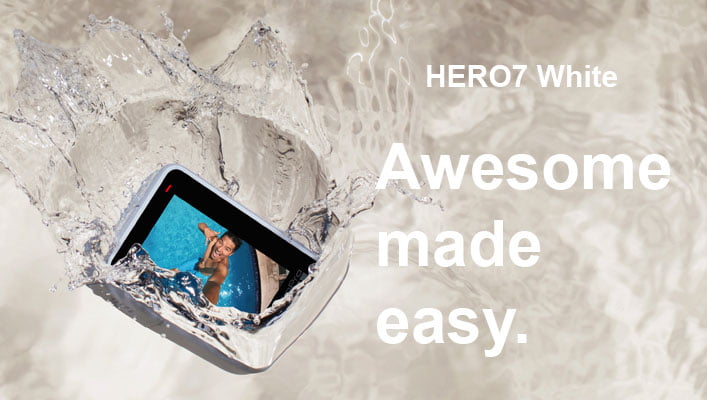 A quick look at specifications of GoPro Hero 7:

Share your views about GoPro Hero 7 in the comments.