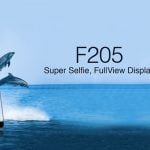 Gionee has finally made available its budget-friendly smartphone in the country called Gionee F205. It costs ₹5,699/-. It comes available in two color options: red and gold. The smartphone is going to face very tough competition from handsets in similar price ranges. Let’s have a look at the details:

Gionee F205 sports a 5.45-inch display with screen resolution of 720 * 1440 pixels. It is powered by quad-core Cortex A53 processor clocked at 1.5GHz along with 2GB of RAM. It houses 16GB of storage which can be expanded further via microSD card up to 256GB.The smartphone runs Android 7.1 operating system.

On the photography front, Gionee F205 includes an 8MPrear camera and 5MP front facing camera. The camera supports face detection and high dynamic range imaging. The handset is backed by 2670mAh battery which is non-removable. 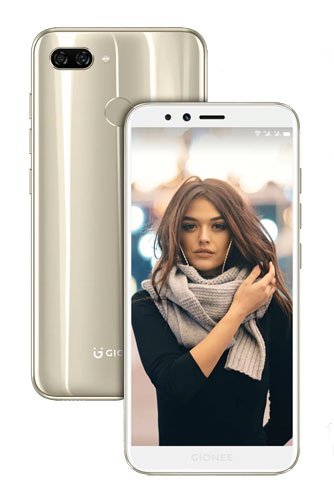 The connectivity features of the smartphone include 4G VoLTE, Wi-Fi, Bluetooth, 3G and GPS. It is a dual SIM smartphone. The sensors on the phone include proximity sensor, accelerometer, ambient light sensor, gyroscope and compass/magnetometer. It also supports face recognition to let you unlock the device using your own face.

A quick look at specifications of Gionee F205:

What do you think about Gionee F205? Share your thoughts with us in the comments.