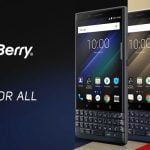 BlackBerry KEY2 LE has been launched in India with 4GB RAM and Snapdragon 636 SoC processor. It is available for purchase exclusively on Amazon India for the price of ₹29,990/-. It comes with iconic BlackBerry QWERTY keyboard. Let’s check out the features:

BlackBerry KEY2 LE features a 4.5-inch full HD+ IPS LCD display having resolution of 1080 * 1620 pixels and pixel density of 434ppi. It comes with aspect ratio of 3:2. Under the hood, it is powered by octa core Qualcomm Snapdragon 636 processor clocked at 1.8GHz coupled with 4GB of RAM. It houses 64GB of inbuilt storage that can be expanded further via microSD card up to 256GB. The smartphone runs Android 8.1 Oreo operating system. 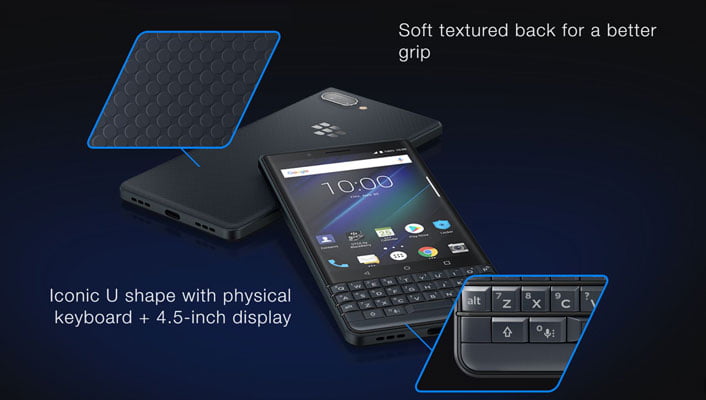 On the photography front, BlackBerry KEY2 LE is a dual rear camera phone. It comes equipped with horizontally positioned dual rear camera setup consisting of 13MP primary sensor with PDAF and aperture of f/2.2 along with a 5-megapixel secondary sensor with f/2.4 aperture and dual tone LED flash. At the front, it has an 8-megapixel fixed focus camera with LCD selfie flash and full HD recording features. The smartphone is juiced by 3000mAh battery. 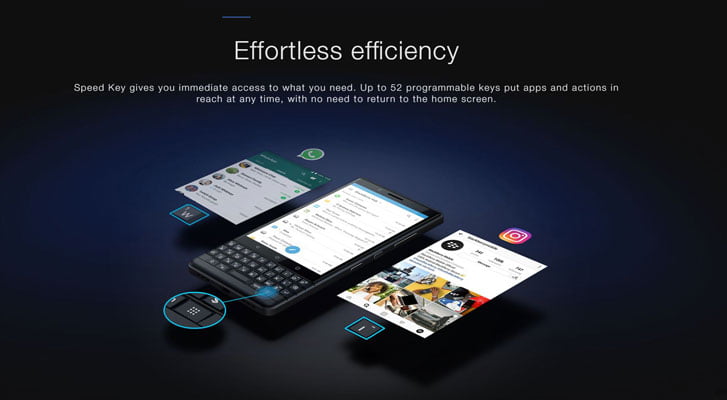 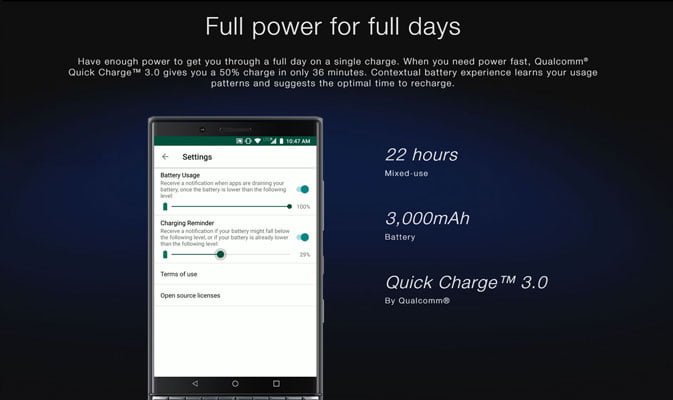 A quick look at specifications of BlackBerry KEY2 LE:

Share your views about BlackBerry KEY2 LE in the comments.